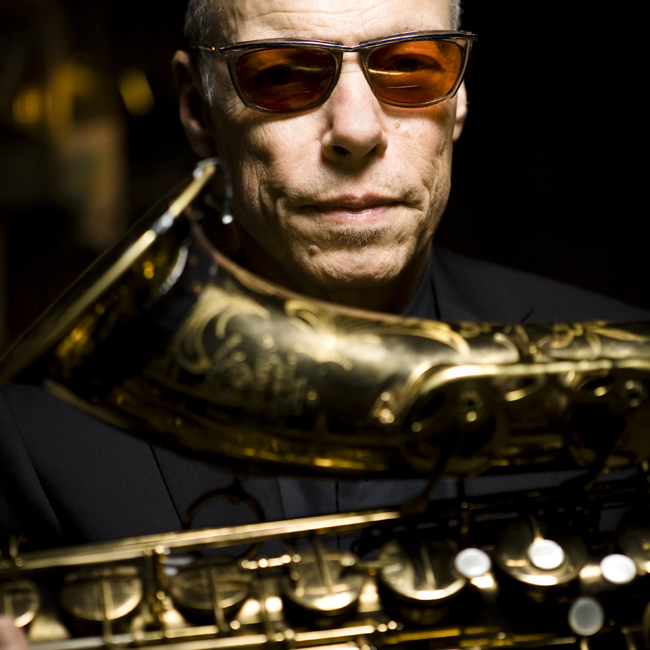 All the takes on” After Hours” were in fact recorded after the gig at Creation Studios right across the parking lot from the club, “The Artists Quarter”.

Sometimes they ran a line and recorded the gig also. We did the sessions in the studio from like 02:00-05 or 6. It was a ball!
It was in my home town Minneapolis. When I would come back from New York.